Connecting through cinema in Singapore

The 31st European Film Festival showcased the continent’s diversity, inclusivity, and solidarity on the silver screen 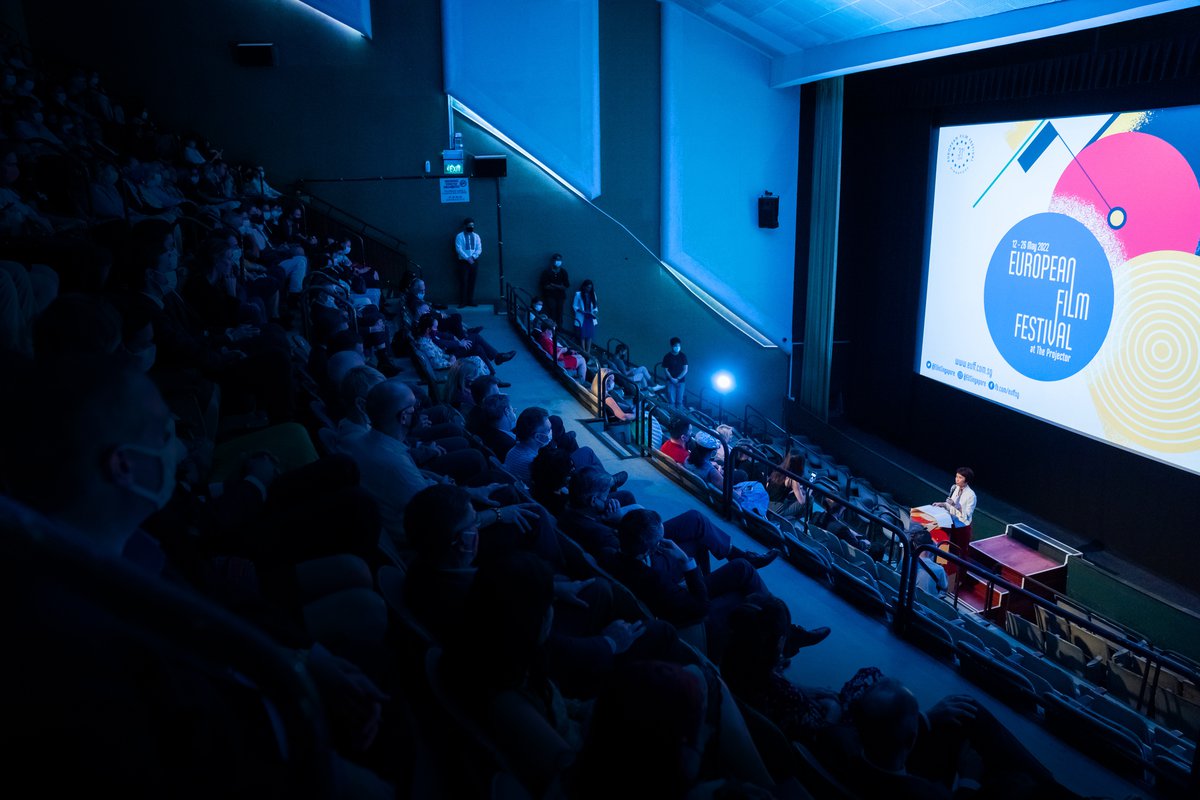 Singapore’s cinephiles were treated to a feast for the senses in May. For 18 days, the EU Delegation to Singapore, in association with EU Member States and the Singapore Film Society, presented 24 films from 23 European countries to almost 2,700 attendees.

Hosted at independent cinema The Projector, the 31st European Film Festival (EUFF) showcased the best of European cinema, reflecting the continent’s diversity, inclusivity, and solidarity — a key theme in these challenging times.

In light of Russia’s unprovoked and unjustified invasion of Ukraine, the EU is doing everything in its power to demonstrate unity and solidarity with the country. This year’s EUFF opened with the powerful Ukrainian film Mother of Apostles, attended by guest of honour Ms Low Yen Ling, Singapore’s Minister of State for the Ministry of Trade and Industry and Ministry of Culture, Community and Youth. #StandWithUkraine.

For more than 30 years, EUFF has played a vital role in fostering cultural exchange, affirming EU and Singapore’s shared passion for the arts.

Film is sometimes called the most democratic art as it can be accessed by audiences everywhere. Film festivals help to shatter preconceived notions and build sympathies for other cultures and ways of life. Presented in multiple languages, films from far and wide offer access to a rich diversity of voices covering important international issues.

This year’s films addressed topics such as equality, dignity and respect for all. The Irish movie Dating Amber, a comedy-drama charting the relationship between two teenagers exploring their sexuality in 90s Ireland, screened in the lead up to the International Day Against Homophobia, Transphobia and Biphobia on 17 May.

The EU is also celebrating the European Year of Youth in 2022, encouraging young people o to build a greener, more inclusive and digital future. The festival provided a platform for championing the ideas of youth and celebrating the dynamism of the country’s young filmmakers. This year, nine students from Ngee Ann Polytechnic’s School of Film and Media Studies, Lasalle College of the Arts, Puttnam School of Film & Animation and Nanyang Technological University Schools of Art, Design & Media exhibited a series of short films covering poignant social and cultural issues.

Film festivals offer a platform for smaller filmmakers to share their stories and explore their creativity. Only big-budget blockbusters, often homogenous in their narratives, would receive attention without such spaces. Instead, independent filmmakers and fringe artists are given space to express their marginalised voices, adding to the plurality of our experience as viewers. This freedom of expression allows for artistic development and creative growth. 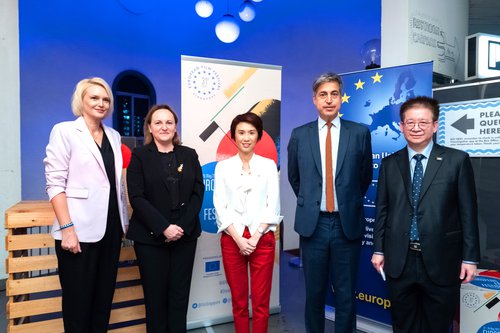 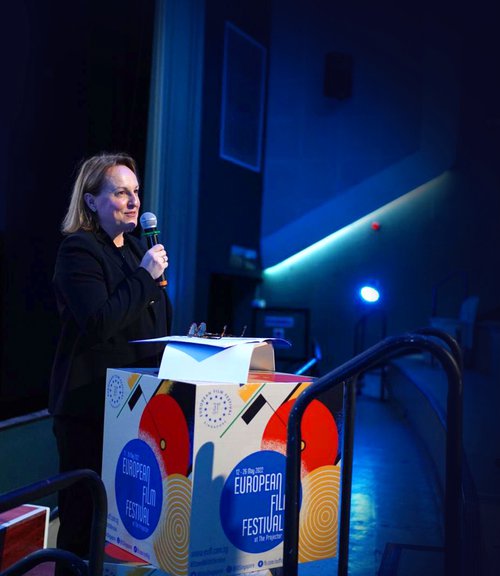 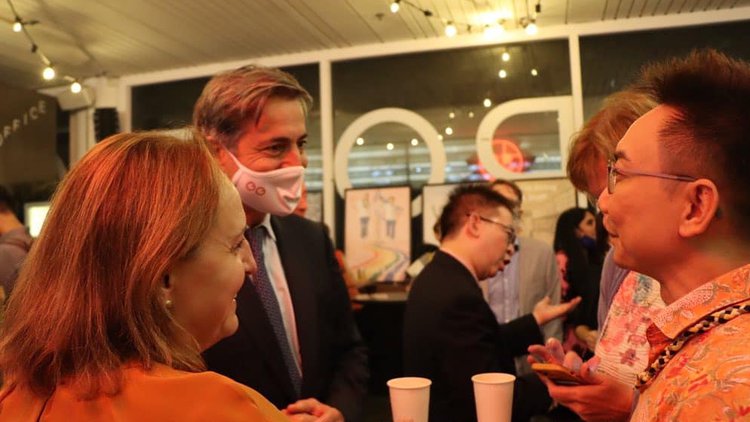 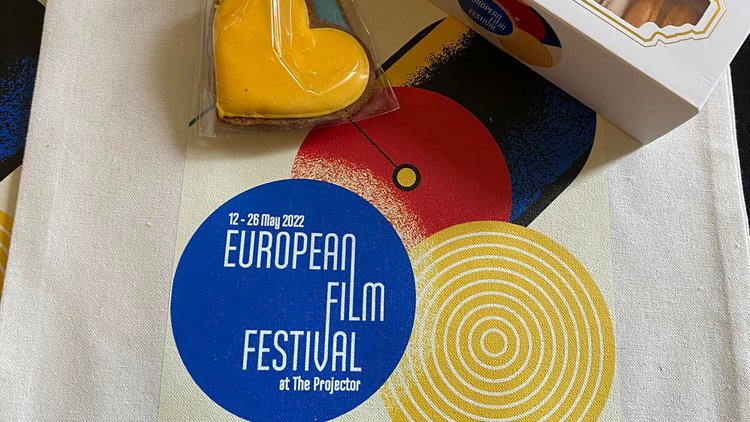 The EUFF closed with a sold-out screening of Lost Illusions (Illusion Perdues) from the festival’s ‘Featured Country’, France. Directed by Xavier Giannoli, this adaptation of celebrated French novelist and playwright Honoré de Balzac’s classic novel has already picked up seven Césars – the French film industry’s most prestigious award – including Best Film in 2022.

Find out more about this year's EUFF here.