The EU continues its documentary series on sustainability in Malaysia, amplifying the voices in the indigenous Orang Asli community against unsustainable development practices and highlighting initiatives to preserve their heritage and identity 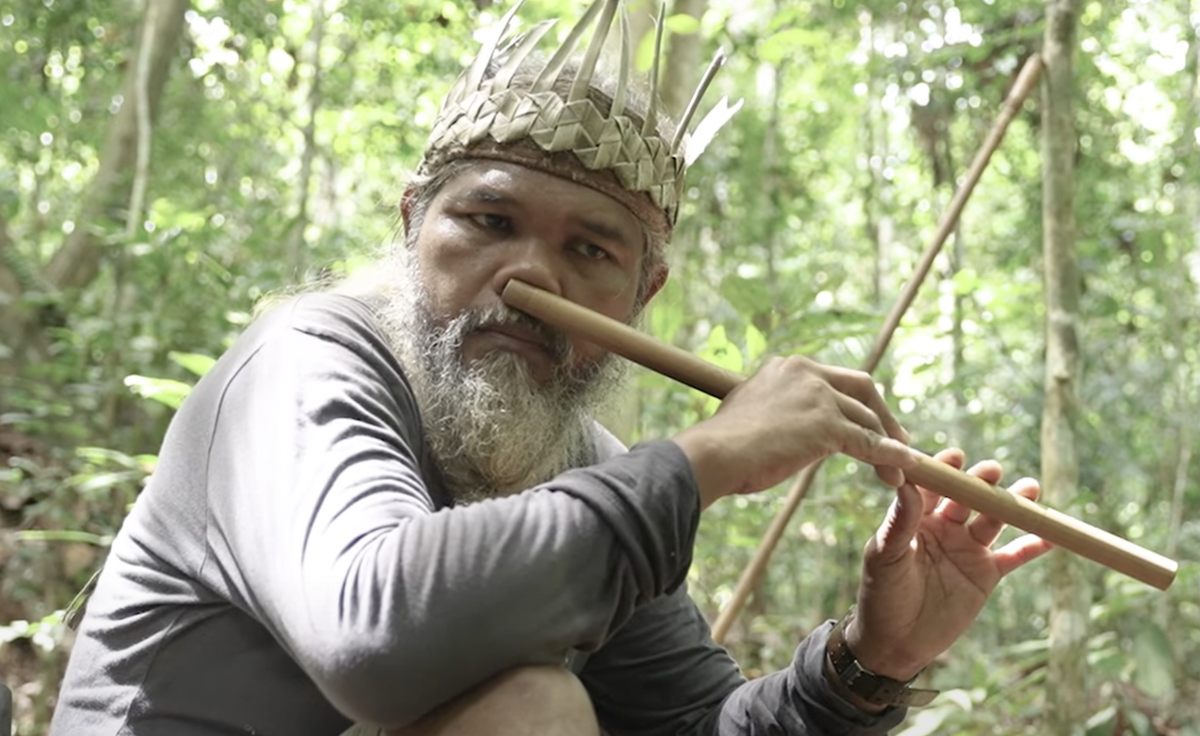 The second documentary of the EU Delegation to Malaysia (EUD) — 'Learn to Live Again: Steps Towards Sustainability' campaign, was released on the International Day of the World’s Indigenous Peoples on 9 August 2022. Suara Anak Bumi: Voices of the Indigenous People of Malaysia brings to the fore the indigenous peoples of Peninsular Malaysia as well as Sabah and Sarawak — known as the Orang Asli — and their fight for justice and visibility.

The documentary has received coverage by leading Malaysian media outlets, including on primetime evening news by Astro AWANI and in national newspaper Sinar Daily. Their reports covered the EU High Representative’s Statement on World Indigenous Day, which reiterated the EU’s 'firm commitment towards respect, protection and fulfilment of the rights of indigenous peoples as set out in the UN Declaration on the Rights of Indigenous Peoples and in international human rights law'.

The documentary lends profound insight into what it means to be part of an indigenous population, where collective identities are rooted in centuries of history and culture. Heart-breaking scenes of forced displacement are coupled with stories of identity and lifestyle crises caused by unsustainable modern practices.

‘There is a saying: East, West, home is the best. Nothing can beat the land of your origin’, says Semai tribe member Raman bin Bah Tuin. ‘It is hard for us when the forest has been taken away for development … we have nothing left as our rights have been taken away.’

‘So many indigenous peoples have been evacuated from their lands without notice’, laments Temuan tribe member Yee Kuat in another scene. ‘We have received financial compensation, but in my opinion … continuous relief funding is not the best way’, he goes on to explain.

Suara Anak Bumi emphasises the importance of international cooperation in improving forest governance and preserving the rights of indigenous peoples, through initiatives such as the EU-Malaysia Voluntary Partnership Agreement.

‘Malaysia is a land with rich cultural diversity’, reminds HE Michalis Rokas, EU Ambassador to Malaysia. ‘Inclusion of indigenous people is essential to fostering equal opportunities, peace, knowledge and diversity.’