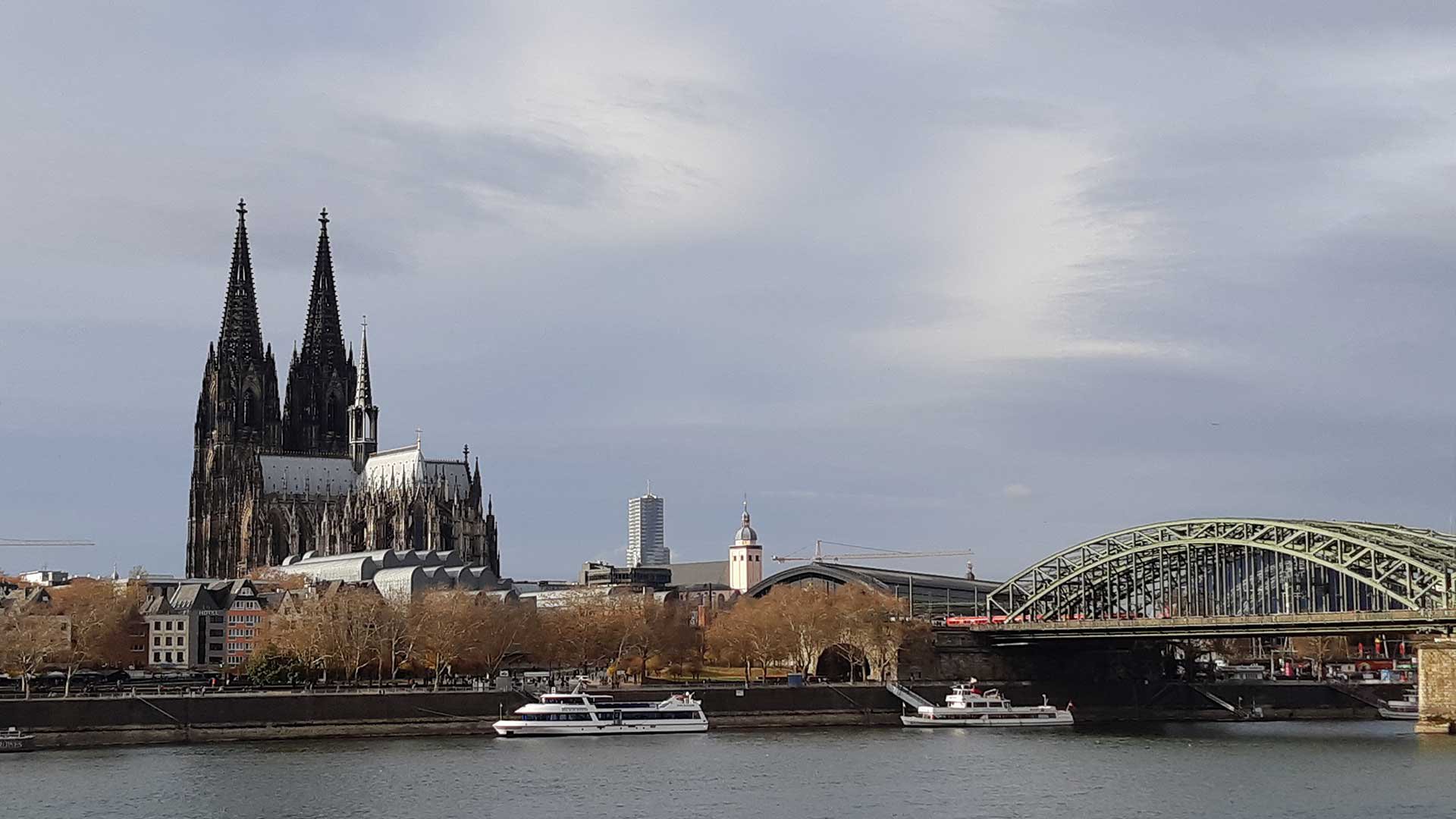 The Federal Republic of Germany lies in the heart of Europe. It is a cosmopolitan, democratic country with a rich tradition as well as a vibrant modern life. Germany is one of the world’s strongest economies and offers an innovative research and education landscape. At the same time, it has a dynamic cultural scene. Germany is the European Union’s most populous nation with over 83,2 million inhabitants. It is surrounded by nine neighboring countries, and its territory encompasses roughly 357,000 square kilometres - stretching from the North Sea and the Baltic Sea in the north to the Alps in the south. Since 1949 the Federal Republic of Germany has been a democratic parliamentary federation. It is made up of 16 Länder (federal states), each with its own constitution, parliament and government. Germany is a modern and open-minded country with high quality of life, influenced in many ways by multinational diversity. Berlin is the capital of Germany.

In Germany there are more than 400 institutions of higher education*, of which 120 are entitled to award doctorates, and around 205 universities of the applied sciences. Courses at German Higher Education Institutions cover more than 400 disciplines, and many institutions offer courses taught in English that lead to internationally recognized degrees, including Master’s and PhD. Prominent fields of study include: Engineering Sciences, Natural Sciences, Economics and Business Administration, Arts, Music, Architecture and Design – and there are over 2,197 international programs*, most of them taught in English, listed on the DAAD database. With almost 325,000 foreign students* enrolled at German institutions of higher education.

Get to know our community of international students. Benefit from their experience and get an authentic picture of the opportunities that Germany offers you as a place to study.