Széchenyi István University (SZE), is located in the city of Győr, a county seat in the North-West of Hungary, with a population of 131,000, and around 300,000 in the agglomeration. Together with Vienna, capital of Austria, and Bratislava, capital of Slovakia, Győr is on the so-called golden triangle. Győr’s location in Central Europe, at the very heart of the continent, makes many of the region’s capitals easily accessible. Ranking as the sixth largest city in Hungary, the city’s dynamic industrial base produces an impressive one tenth of the country’s exports.

SZE is a dynamically developing University with nearly 13,500 students, employing more than 600 academic staff. The rapid pace of the internationalization process has been paralleled by the increase in the number of international programmes. International applicants to SZE now have a choice of 36 English-taught programmes – with 7 at Bachelors level, 18 Masters, 7 Doctoral programmes, an AACSB accredited double degree Masters in Business Administration programme, and 2 post-graduate programmes: LLM in Law and Governance and Expert in Law and Governance.

One of the University’s greatest strengths is in the field of automotive engineering. Due to its location, Győr has become a leading hub of the industry and the base of the world’s largest engine factory: Audi Hungaria Motor Kft. The University is also proud of the Audi Hungaria Faculty of Automotive Engineering, launched in 2015. Studies in the field of Vehicle Engineering are consequently a highly popular choice for international applicants.

Currently under development is a state-of-the-art Science and Innovation Park, on a 3.6-hectare site (Campus 2), facing the University on the opposite bank of the River Danube and only 10 minutes away from the city centre. The Science Park can be quickly and conveniently accessed on foot, by car or by public transport.

BSc in Business Administration and Management

LLM in Law and Governance

Expert in Law and Governance 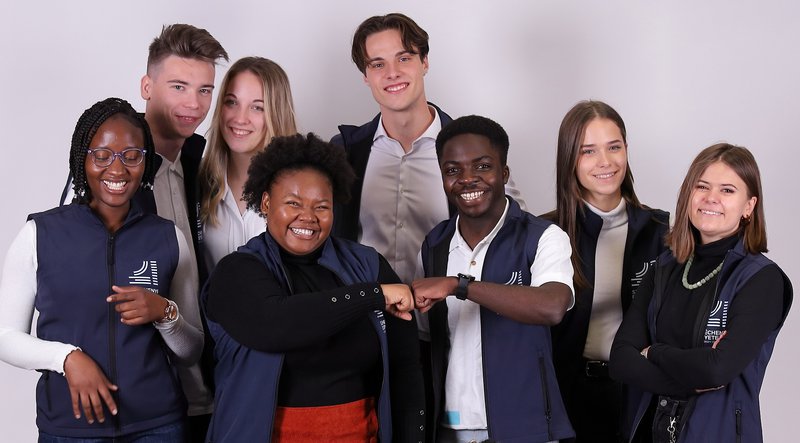 The rapid pace of the internationalization process at Széchenyi István University is evidenced by the steady annual rise in the numbers of international students, now representing approximately one tenth of the total number of full-time students and originating from 65 nations. The growing popularity of Széchenyi István University among international students, as evidenced by the very positive results of our annual student satisfaction survey, is accounted for not only by the high quality of the teaching but also by the situation of the University’s award-winning main campus in a rich natural environment, the high level of security in both the city and on campus, the numerous cultural sites - especially the renovated Baroque city centre - and the comparatively low cost of living. 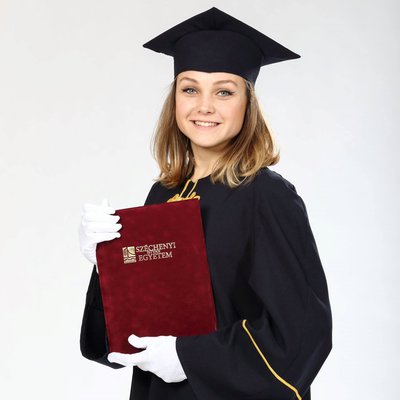 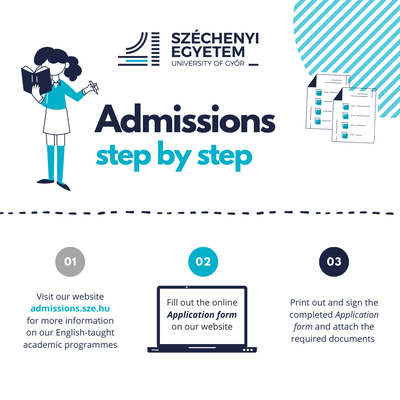