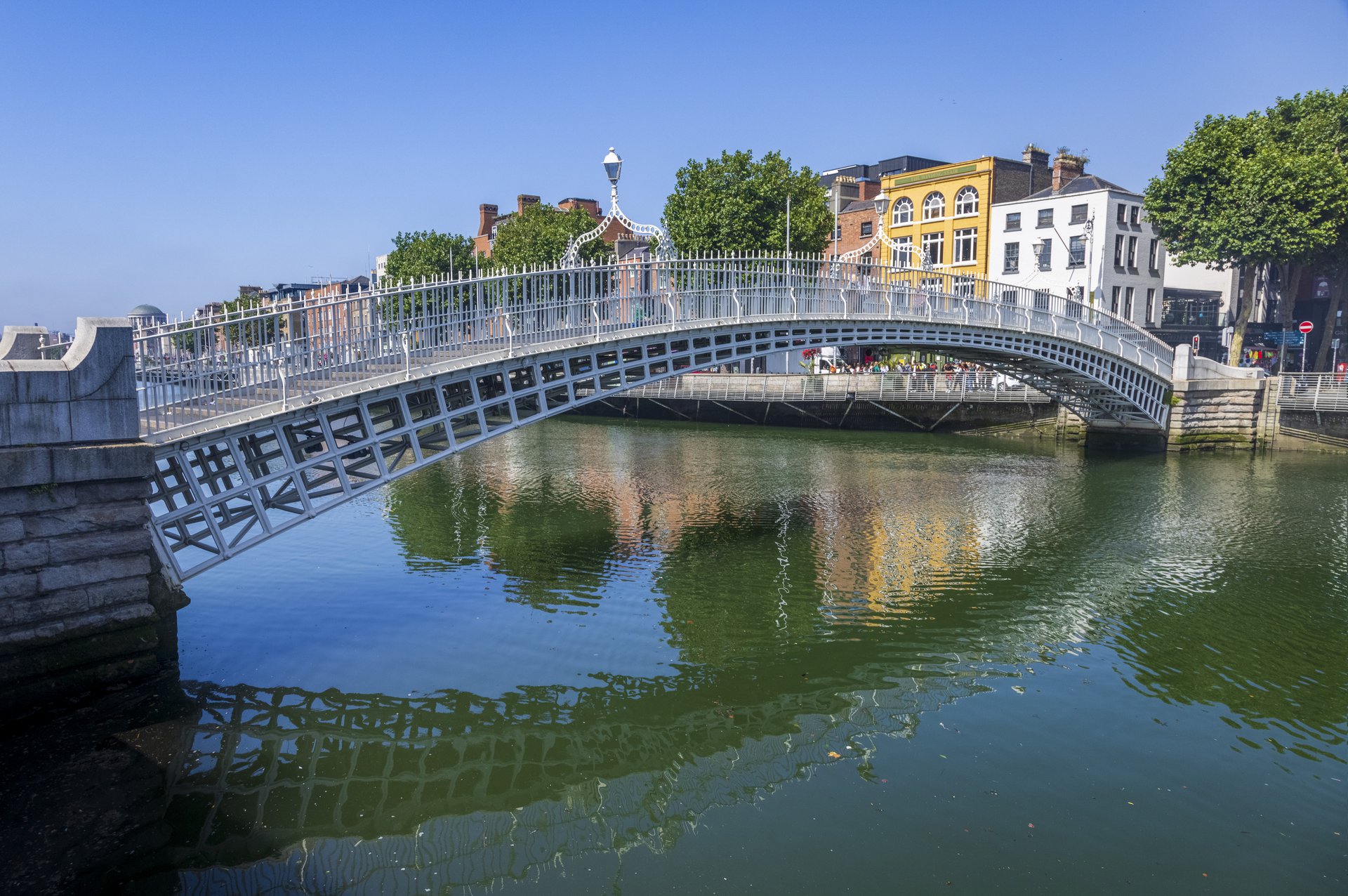 Ireland is a beautiful island to the north-west of continental Europe. It is 300 miles long and 150 miles wide, making it the third-largest island in Europe and the twentieth-largest island on Earth.

Ireland was also named the best country in the world as a result of making the greatest contributions to humanity on the planet, according to a new survey carried out by the ‘Good Country Index.

Ireland has a longstanding reputation for high-quality education which is built on a solid foundation of commitment to excellence.

We have one of the best education systems in the world and an internationally renowned reputation for academic success.

Regularly referred to as the land of saints and scholars, Ireland's higher education institutions are well established in the global ranks for educational excellence.

Get in touch we're here to help you learn more about studying in Ireland! 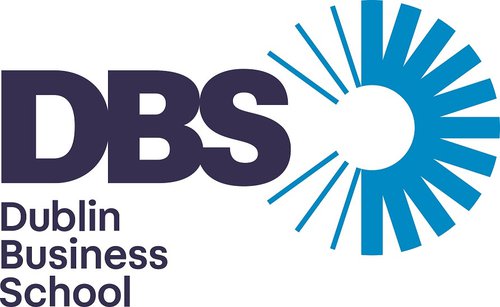 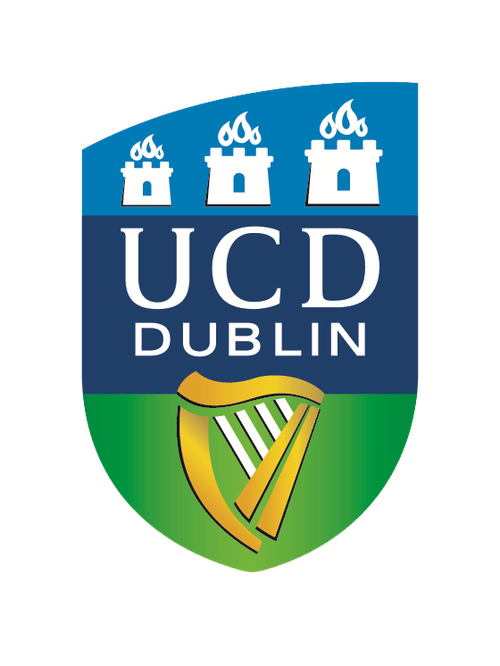 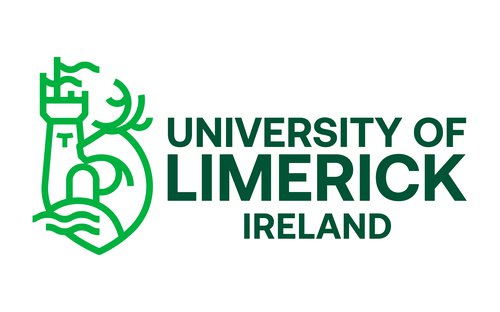 Coverage of Scholarship: - A €10,000 stipend for one year’s study. - A full fee waiver of all tuition and other registration costs at the higher education institution.

Amount of Scholarship Covered: The Higher Education Institution will be required to give a FULL fee waiver to the student for the scholarship year (i.e. tuition fee and registration charge are waived).

Why Study in Ireland? Visa Application for Indonesian Students

Highlights of Student life in Ireland