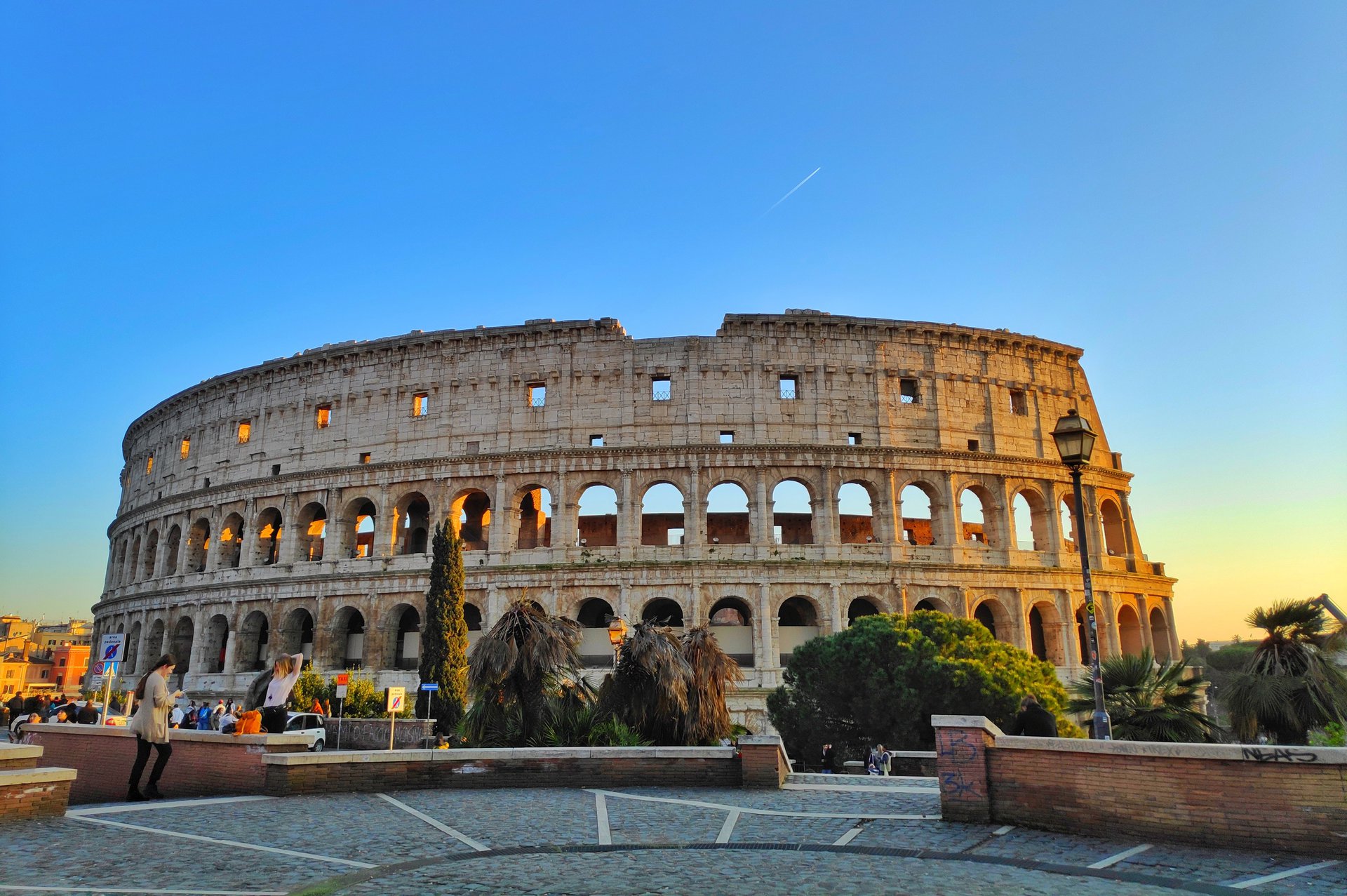 Uni-Italia (The Embassy of Italy in Jakarta)

Come and Study in Italy 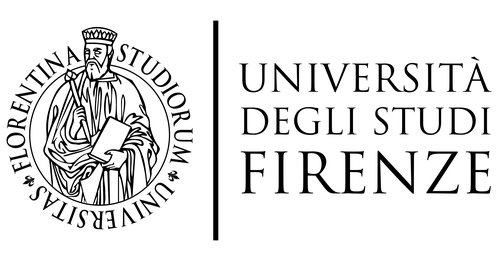 University for Foreigners of Siena (Italy)

Qualifications: Good Academic Performance and Motivation to Study in Italy

Coverage of Scholarship: Tuition Fee Waiver and On Job Training

Italy is a parliamentary republic located on the Mediterranean Sea, in the South of Europe. Come to Italy and study here! You will be impressed by our historical heritage. Rome, the capital of Italy, was the political center of the Western Civilization. Italy is playing an important influence in Europe’s culture and society since centuries. In the 14th century a cultural, artistic and intellectual movement began in Florence, Tuscany, and spread to the rest of Europe: Italy is the birthplace of the Renaissance. The country itself has plenty of charms which tempt tourist and international student; a diverse landscape; an immense cultural and historical legacy; iconic and historic sites including Rome’s Colosseum and Pisa’s Leaning Tower; incomparable cuisine; an impressive history of inventions and discoveries. Nest to that, Universities in Italy include some of the world’s oldest and most prestigious.

Italy boasts the greatest number of UNESCO world heritage sites in the world and it is also the home of the oldest European University - the University of Bologna, which was established in 1088. Many of Italy’s scientists have made an outstanding contribution to modern science, in particular in physics, chemistry, material science, medicine and literature. Art and culture play a very important role in a country where beauty, design, good taste and fashion are an everyday imperative. This, coupled with a high quality of University education, makes Italy an ideal place for living and studying.

Under the Bologna Process, Italy has implemented the “nuovo ordinamento” (literally, “new rules”) system, replacing the former “vecchio ordinamento” (literally, “old rules”). Higher education in Italy now consists of a three-year bachelor’s degree called the Laurea, which can be followed by the two-year master’s degree (Laurea Magistrale, previously called Laurea Specialistica). There is a credit system in place to quantify the amount of work needed to pass each course (eg. 25 work hours = 1 credit), as well as an opportunity to change your course or continue your studies abroad after three years. Students who are intending to study law have to take the five-year “Laurea Magistrale a Ciclo Unico”, while medicine students have to take a six-year degree.

The Embassy of Italy in Jakarta, Jalan Diponegoro No. 45, Menteng, Jakarta 10310